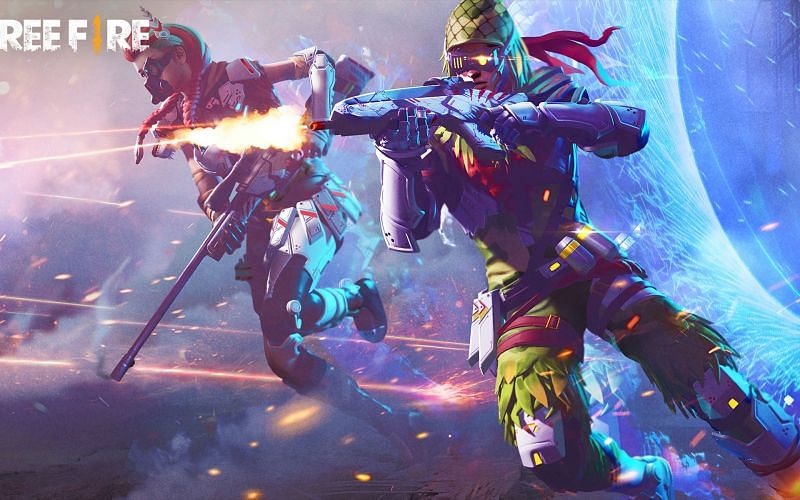 In recent years, the rivalry between Garena Free Fire and Krafton’s PUBG Mobile has grown more intense. Even though PUBG Mobile is still a popular name in the battle royale segment, Free Fire is giving it its money’s worth with regular updates and new versions of the game.

Community members from both contingents of players often engage in banter and debate to establish their superiority over each other. However, there are some topics of discussion that are extremely constructive and cause players to consider each factor before reaching a conclusion.

Recently, gamers were eager to find out which of the two, PUBG Mobile Lite and Free Fire, performed better on low-end devices.

PUBG Mobile Lite vs Free Fire: which game is preferred for low-end mobiles

PUBG Mobile was released to deliver a battle royale experience on smartphones. The title grew rapidly and continued to expand in terms of storage space.

Soon, gamers were unable to run the game seamlessly on their low-end devices. To keep this section of gamers loyal to the franchise, Krafton Inc. released PUBG Mobile Lite.

Free Fire, on the other hand, was designed exclusively to support low-end devices. This led to the start of a new rivalry between the two developers. To deduce who is doing well, it is mandatory to take a look at the requirements of their system.

Free Fire is developed explicitly for low-end devices and requires 1 GB of RAM with Android 4.1.1 and above.

PUBG Mobile Lite, on the other hand, runs seamlessly on 1GB of RAM and Android 4.0.3 and above.

Since both games require almost the same system configuration, it is not easy to draw a conclusion. However, reviewing the game’s graphics output will provide the details necessary to make a fair judgment.

PUBG Mobile Lite runs on Unreal Engine 4 and offers HD gameplay with realistic graphics output. On the other hand, Free Fire is slacking off in this segment. Even though Garena has developed a wonderful gaming experience for gamers, they cannot duplicate what PUBG Mobile Lite offers its gamers.

Hence, it is evident that PUBG Mobile Lite takes a slight lead due to the gameplay and is the better option between the two for low end Android devices.