My Little Universe, Squad Alpha, Johnny Trigger, Jelly Shift and Knife Hit are just a few of the hit mobile games created by game developer Baltic Estoty. The company is known for more than 20 hit mobile games which have attracted a total of 2 billion players. So what are the key ingredients of a successful mobile game? Estoty experts name the following factors.

Before releasing a game, it is essential to create a minimum viable product (MVP) with working mechanics and test its performance in smaller markets. According to Pavel Syrnicki, animator at Estoty, establishing a set of key performance indicators (KPIs) during the initial phase of advertising and testing the game is an effective way to determine whether a game can be a success or not. nope. These KPIs evaluate factors such as the percentage of the target audience interested in the game, the number of downloads and clicks on in-game advertisements, the duration of the game, etc. The results of these KPIs make it possible to decide whether or not to pursue the development of a hyper casual game. Additionally, scalability is essential. The game should offer the potential for significant updates in the future.

According to Veslav Zapolski, founder and CEO of game development studio Estoty Vilnius, the motivation of game developers themselves is a key factor in determining whether a mobile game is going to be a success.

“We had a few examples where the determination of the developers is particularly high when creating the game. This contributes significantly to the likelihood of the game being a success,” says V. Zapolski.

According to the founder of Estoty, the diversity of ideas involved is also a major factor in a game’s success, but motivation is what makes a game authentic and drives its developers to achieve the highest quality.

Another crucial factor is seasonality. For example, a particular time of year can be very successful for some games, while being very unprofitable for other types of games. Veslav Zapolski explains the importance of timing to the success of Estoty’s smash hit Johnny Trigger: “The fact that we were able to release it in December meant a lot. It just wouldn’t have been possible if people hadn’t not been excited and motivated to finish it by Christmas. Two or three weeks later, and chances are we would have had completely different results.” 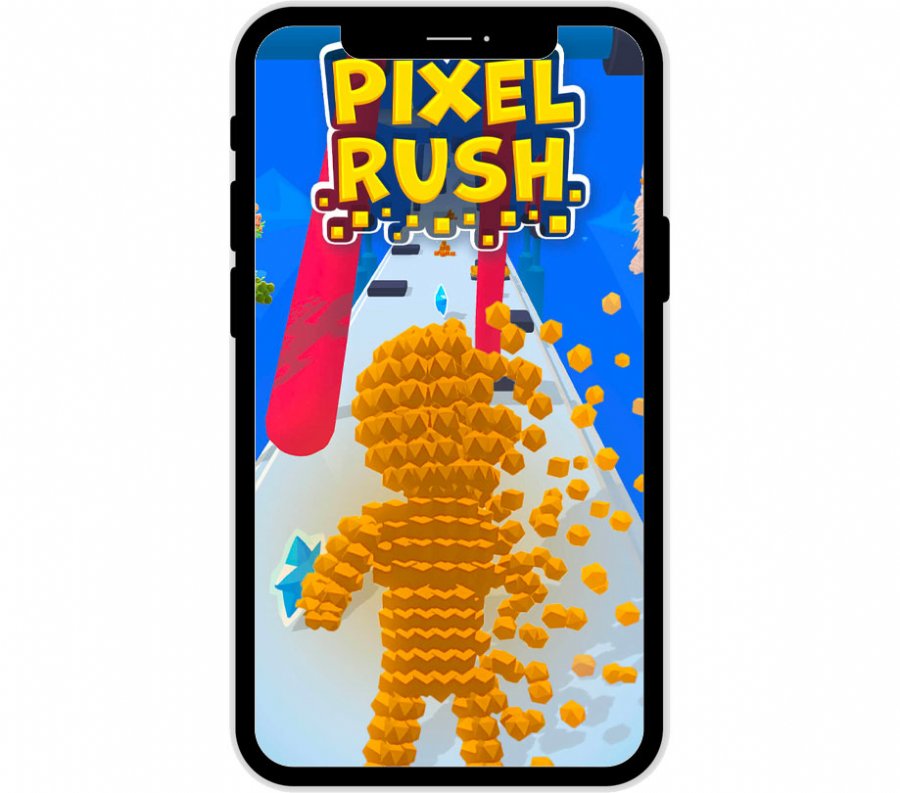 Creating games with similar mechanics and in the same genres as popular titles can be one answer to creating a successful game. On the other hand, a game won’t stand out if it’s too similar to existing titles. So how about making a game that uses completely new mechanics? According to the founder of Estoty Vilnius, this approach can sometimes produce a gem on the market, but this is the exception rather than the rule. If a game’s mechanics are too new and difficult for a user, they will quickly lose interest.

Looking at the latest trends, the most popular game mechanics remain tap and time, puzzle, reaction, rhythm-based, and scaling games. The goal is to create a game that uses understandable and proven mechanics, while adding a unique flavor to the user experience.

So it’s low. To sum up: if catchy ideas and a unique user experience are essential ingredients for the success of a game, testing your MVP is no less important. By establishing relevant KPIs and closely analyzing your data, identifying your target audience, tracking genre trends and ensuring scalability, you can dramatically increase the chances of your mobile game becoming a success. 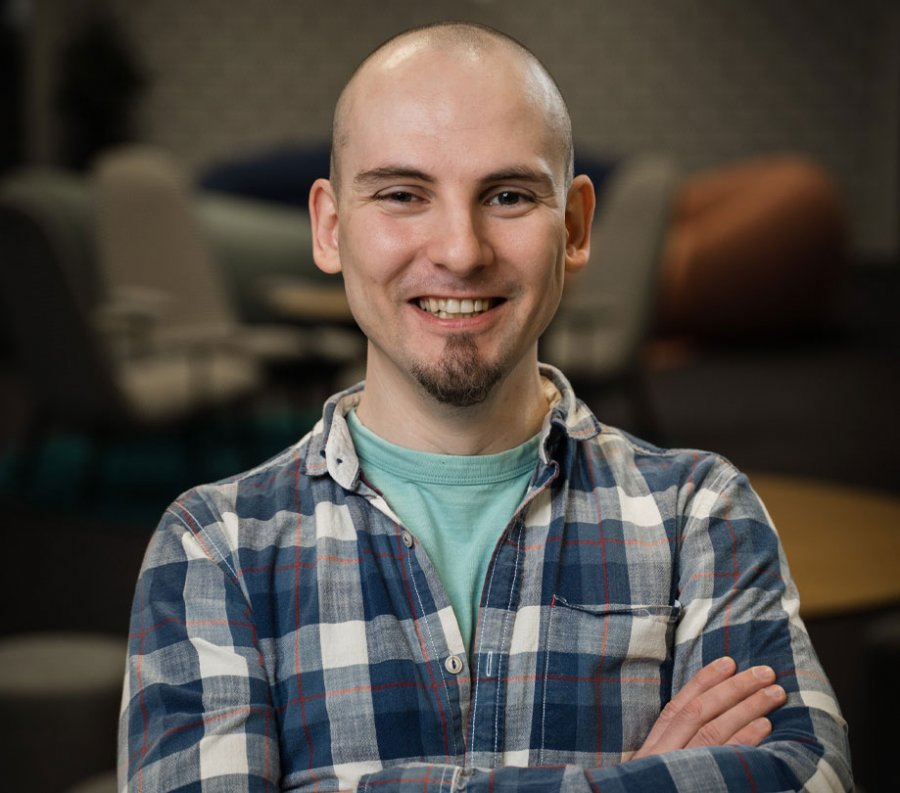 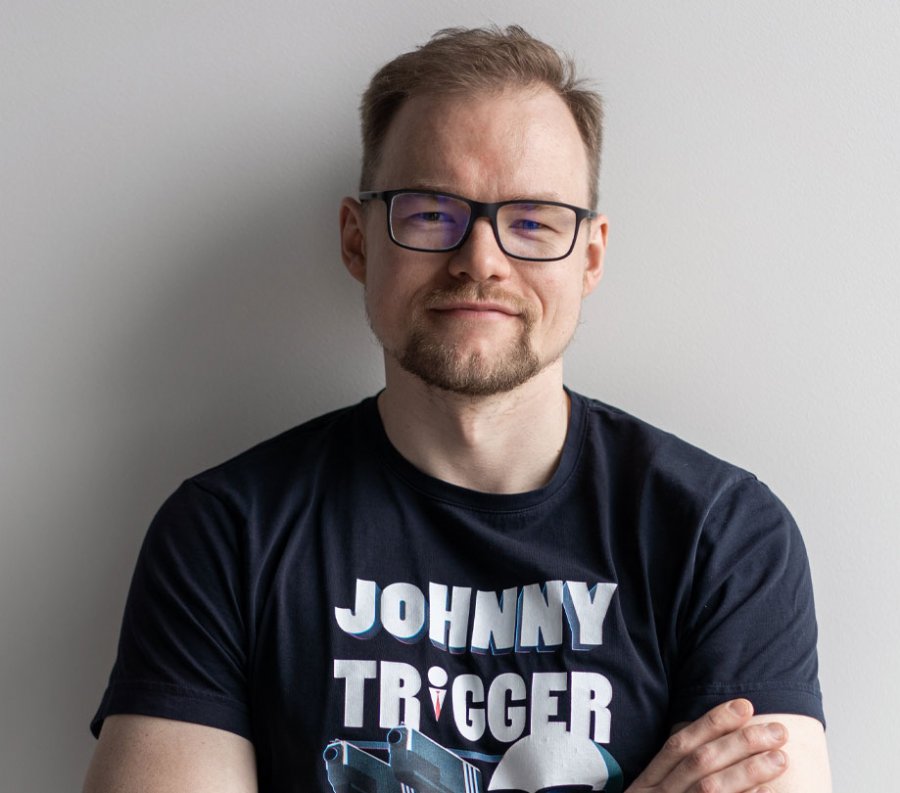 Subscribe to App Developer Magazine for just $5.99 per month and enjoy all these benefits.