We’ll just start by saying that, in case it isn’t apparent, this design cannot be taken as a serious indication of an actual product that is on the way. Companies like Samsung tend to patent a lot of things. A lot of these patents don’t actually lead to actual products, and that’s just part of the reason the vast majority of these filings just go under the radar. WO2021251775 submitted to WIPO (World Intellectual Property Organization) on 06.10.2021 and published openly online on 12.16.2021 is just too intriguing to ignore. 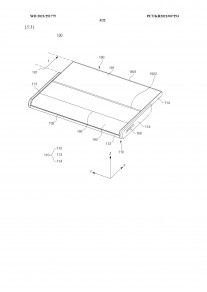 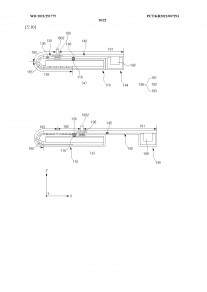 Entitled “ELECTRONIC DEVICE CAPABLE OF FOLDING AND SLIDING OPERATIONS”, the patent describes a device which appears to go out of its way to fold a foldable screen in any way possible. First of all, there is the rollable aspect. It’s conceptually pretty straightforward, although it’s not yet something we’ve seen on anything other than prototypes. The idea is to grab and pull one end of the screen and a body part underneath that acts as a handle, then pull out a part of the same display panel that was previously rolled up inside the body of the screen. the device. A bigger screen, instantly when you need it, and neatly tucked away when you don’t. Quite simple in concept but devilishly difficult to achieve for a number of mechanical and structural reasons.

Perhaps the most interesting and confusing of the design, however, is how the screen can fold. It appears that part of the panel opposite the rolling mechanism has been “segmented” in one direction with a hinge underneath. 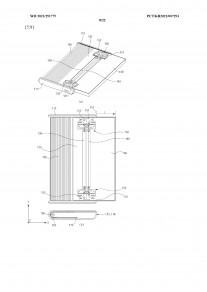 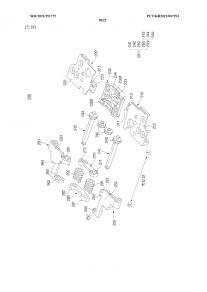 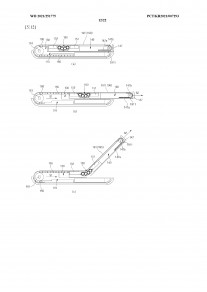 The hinge appears to be able to slide with the rest of the display assembly as you roll it in or out of the body and uses a total of four rollers. A design quite similar to that of current Samsung foldables. This allows this part of the screen to be tilted up and away from the body of the phone. 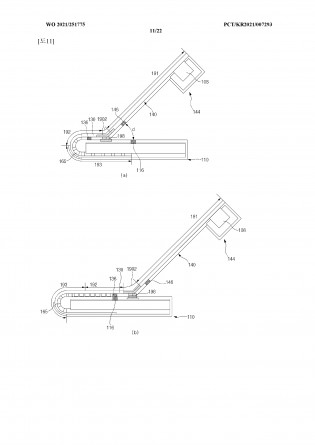 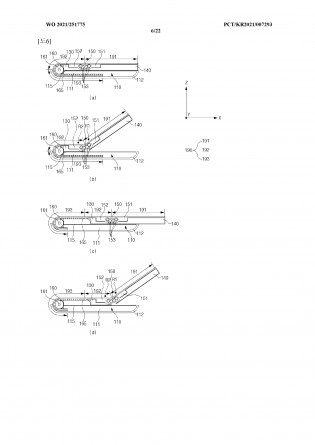 We assume the hinge is torsion based, just like the current use of foldables, which would allow freedom of angle adjustment. However, it should be noted that the design does not appear to include the ability to completely close the screen, with or without an air gap on itself. What you can apparently do is have the tilted display bit either more in or out, depending on how far you’ve rolled the other part of the screen. 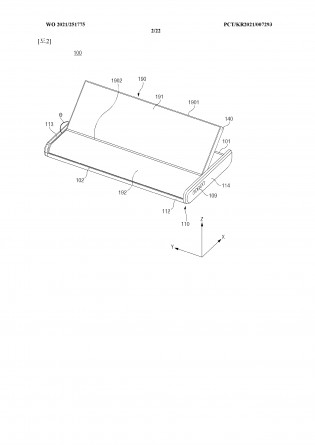 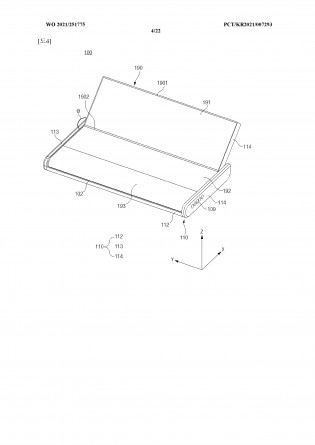 The real usefulness of such a form factor is probably the biggest question mark here. The roll up display bit is easy to grasp and understand. But why would you want to throw some adjustable angle bit on top of that? Please feel free to leave your interesting ideas on the subject in the comments.