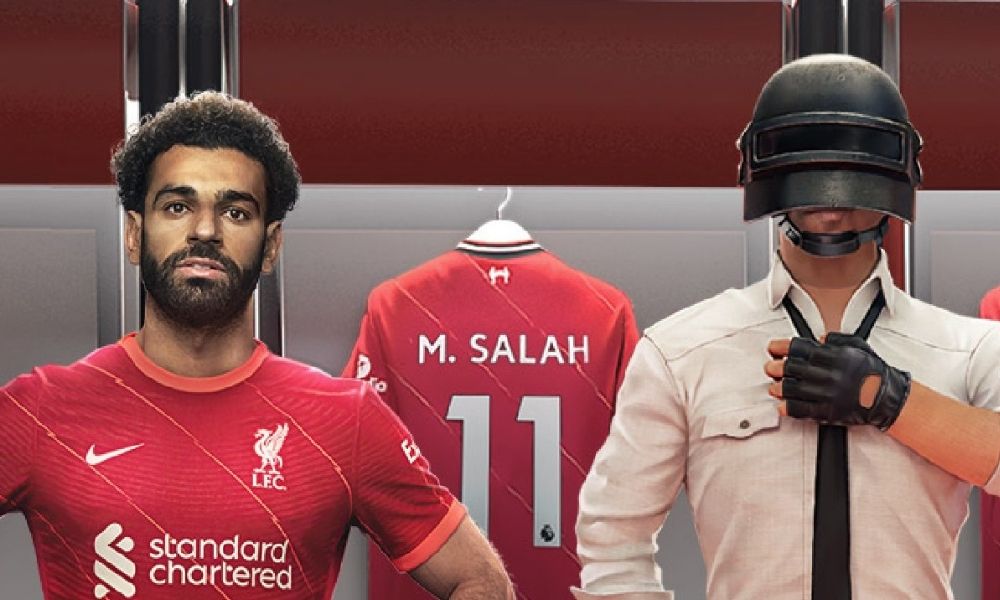 Through the collaboration, players will be able to unlock limited-edition Liverpool-branded outfits, as well as earn free in-game gear and items when participating in a series of games in Classic Mode.

Liverpool fans around the world will also be able to connect virtually through PUBG Mobile’s gaming hub.

The new features will be launched in the game from the 12e November to 20e December.

Since launching in 2018, PUBG Mobile has seen over 1 billion downloads from Google Play and Apple App Store. The game also amassed $ 2.7 billion in revenue last year, according to data from Sensor tower.

“With the field of online gaming growing and evolving among our fans, PUBG Mobile is the perfect platform to connect with them in a different but highly relevant context – interweaving the world of online gaming and football through to the power of games and play, ”said Drew Crisp, senior vice president, digital at Liverpool.

“This is a great opportunity for fans to embrace their love for the club and interact with LFC on one of their favorite platforms, bringing together the physical interactive nature of football in the digital interactive world of the game.”

Soccer teams have already made inroads into popular game titles in an attempt to broaden their appeal. Last year it was announced that Liverpool’s Premier League rivals Manchester City would be one of more than 20 clubs to appear in Fortnite thanks to a partnership with video game publisher Epic Games and the agency. IMG.