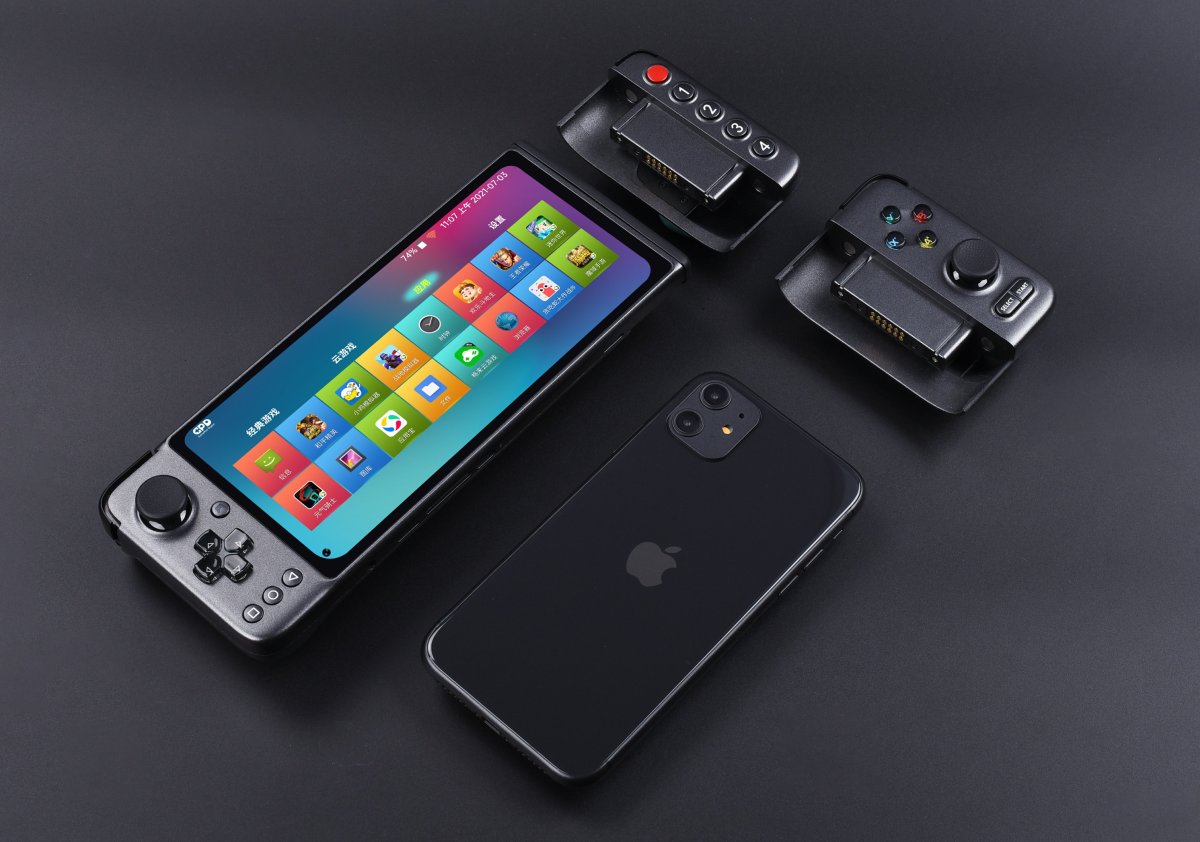 The Chinese GPD device maker has made a name for itself in recent years with a series of portable gaming computers running Windows. But GPD actually started making Android devices, and the company is sort of going back to its roots with the new GPD XP portable gaming system… but it’s also looking to the future.

The GPD XP features all-new hardware, an all-new modular design that lets you swap out controller styles, and 4G LTE support. Perhaps more importantly, now that Valve’s Steam Deck is starting to take a lot of oxygen in the portable gaming PC space, GPD reminds us that there is still a lot of potential in handheld game consoles designed to run. Android.

GPD has yet to announce a price or release date, but the company has started sharing pictures and videos from the next GPD XP in August. More recently, GPD unveiled a preview of an upcoming crowdfunding campaign with even more details.

Here’s a look at some key specs:

While the processor, memory, and storage should be good enough to handle most Android games, the console’s design could also make it an attractive option for use with game streaming platforms like Stadia or GeForce Now, that allow you to stream console-quality games to a mobile device over the Internet. And of course, there are emulators – the GPD XP seems to handle GameCube emulation pretty well.

The active cooling fan should help prevent overheating. And the built-in controllers will let you play native Android games or use emulators or streaming without needing to place your hands on the screen, covering the action.

GPD also includes button mapping software, which will allow you to play Android games that might not normally support physical controllers, by mapping on-screen functions to hardware keys.

The company claims that its modular controllers connect to GPD-XP body via physical pins and offer no latency since they do not use a wireless connection. They are held firmly in place by magnets.

But perhaps the most interesting thing about GPD XP controllers is that you have three options, allowing you to change controller style depending on the games you are playing. The left controller is permanently connected, but the right controller can be swapped out.

The device is designed as a handheld game console rather than a phone, so there is no earpiece mic or speaker, and no support for phone calls or texting. But if you insert a SIM card, you can use it for 4G data, and the device supports instant messaging apps like WhatsApp, Skype, Facebook Messenger and WeChat.

There is also a front camera which you can use for video calls or to record video messages. 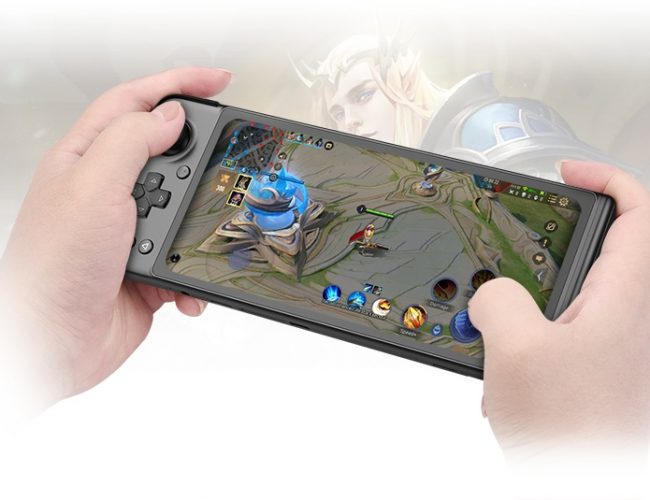 Initially, GPD acknowledged that the reason it chose a display with a punch-hole camera aperture was mainly because most of the displays available in this size are designed for phones rather than handheld game consoles. But it looks like the company has at least decided to outfit the device with a camera, even though that’s something mobile gamers may not need.

GPD says the GPD XP handheld game console is expected to start shipping in January 2022. It should be available for pre-order through an Indiegogo crowdfunding campaign soon, but we’ll likely have to wait until the campaign launches to find out the price. and make a direct comparison with competing devices like the $ 200 AYN Odin or the $ 399 Valve Steam Deck.

The main sources of income for Liliputing are advertising and affiliate links (if you click the “Buy” button at the top of the page and buy something from Amazon, for example, we’ll earn a small commission).

But there are a number of ways to support the site directly, even if you use an ad blocker * and hate shopping online.

Contribute to our Patreon campaign

* If you are using an ad blocker like uBlock Origin and seeing a pop-up message at the bottom of the screen, we have a guide that can help you turn it off.