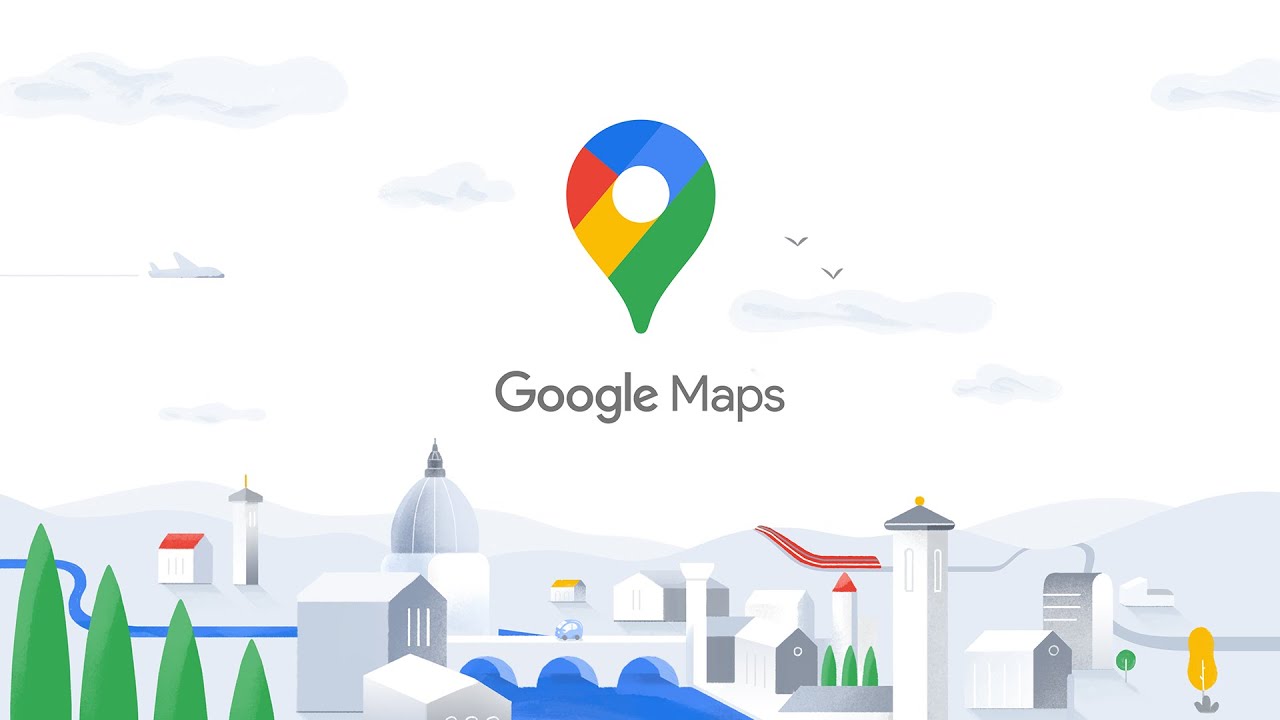 The Mountain View-based parent company has tried to make Google Maps as advanced as possible, not only in terms of the driving experience, but on other fronts as well. how busy a restaurant is exploring an area from the comfort and safety of your own home.

But when it comes to driving, this is where Google Maps totally excels. So, in this department, the app sports not only the essential feature package, but also several extras, including support for offline use.

In case you’re wondering why someone needs offline maps, think about all those times when an internet connection isn’t available. It doesn’t matter if you are traveling internationally and have to use the expensive internet or currently drive in remote areas without any cell signal, offline maps can help you figure out which way to go.

And in Google Maps, the neat implementation makes them so easy to use, although, on the other hand, there are a few things you need to know before you activate them.

While the actual process of downloading an offline map only comes down to a few simple clicks right on the main screen, what you need to know about the whole thing is that updates are performed automatically when you are running the application, however, at the same time, you can also trigger this task manually from the settings.

It is obviously recommended that you download the maps offline while using a Wi-Fi connection, as these plans are quite large and could otherwise use up your entire cellular plan.

Offline maps can also be saved to an SD card if your mobile device has it (iPhone obviously doesn’t), so you can use your phone’s storage for other things like applications and media files.

And finally, if you want to rename the downloaded maps, just click on the edit button (the little pencil icon in the upper right corner) and enter whatever name you want.

Using Google Maps with offline maps does not require anything special from you. Just use the app as you normally would, and whenever your device loses internet connection (either in an area with spotty reception or when you turn it off manually), Google Maps will automatically go offline and start to use the downloaded maps.

Guidance is transferred almost seamlessly to offline mode, although you will see an icon on the navigation screen to inform you that the internet connection is no longer available.

It’s really important to know that offline maps support doesn’t include any traffic information, so if you’re stuck in a traffic jam don’t blame Google Maps for all of it. Traffic information requires an Internet connection to download real-time data when approaching a destination, so obviously this is not possible in offline mode.

At the same time, the moment Google Maps goes offline, you lose the alternative routes and lane guidance, again because they are powered by an internet connection.

Offline maps can only be used for routes. In other words, public transport, bicycle and walking routes are not available when an internet connection is not available to power Google Maps navigation.

Google could further refine this in future updates and possibly allow walking and cycling routes on offline maps, but no information in this regard has been shared.