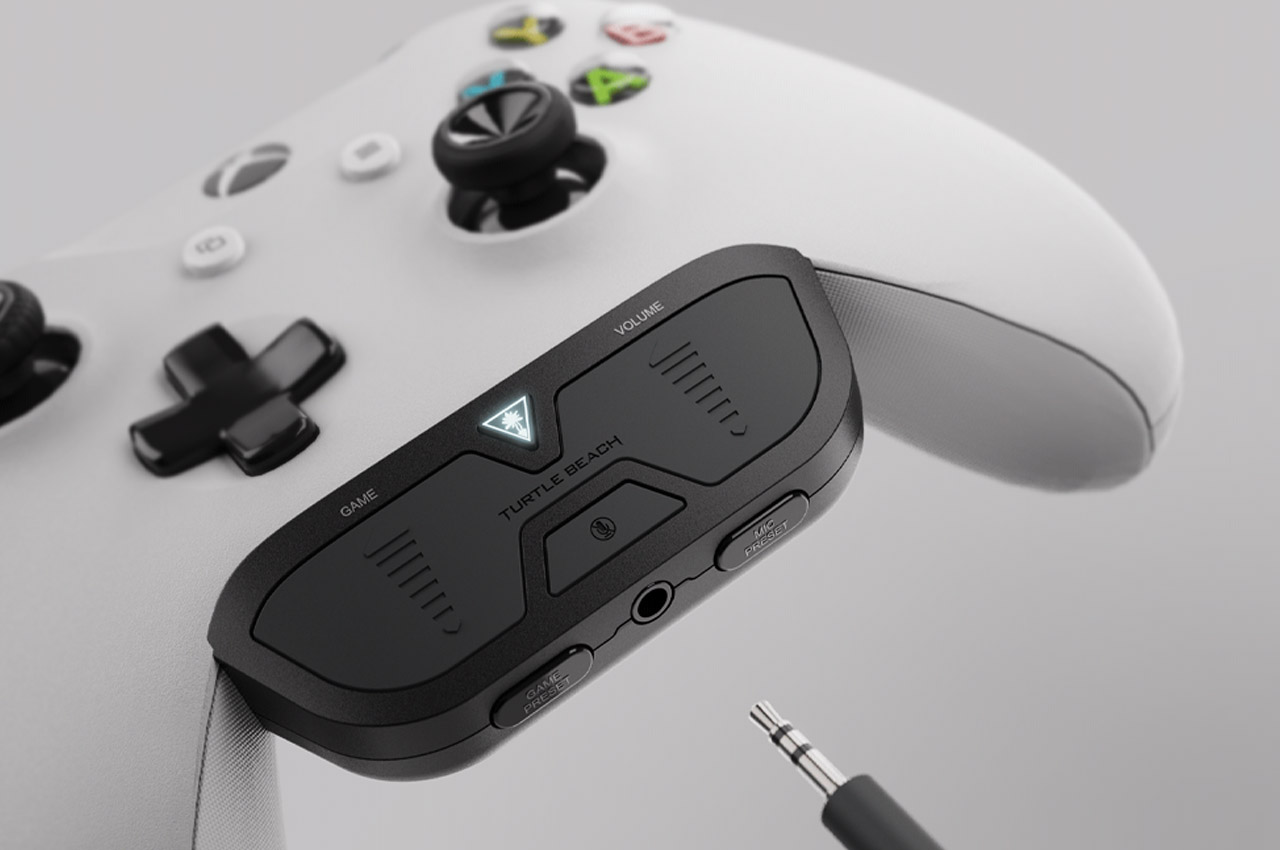 If you’re looking for a superior gaming audio controller for an in-game edge, look no further than Turtle Beach’s gaming accessory. It has a better design and features than the official Microsoft offering, which makes it a better option.

The Microsoft Xbox Controller Stereo Adapter allows you to connect gaming headsets (or any other normal headphones/earphones) that provide different volume levels and game volume level. It also has group chat volume with button mute. However, it lacks two important features for tactical games: microphone monitoring and microphone cancellation. 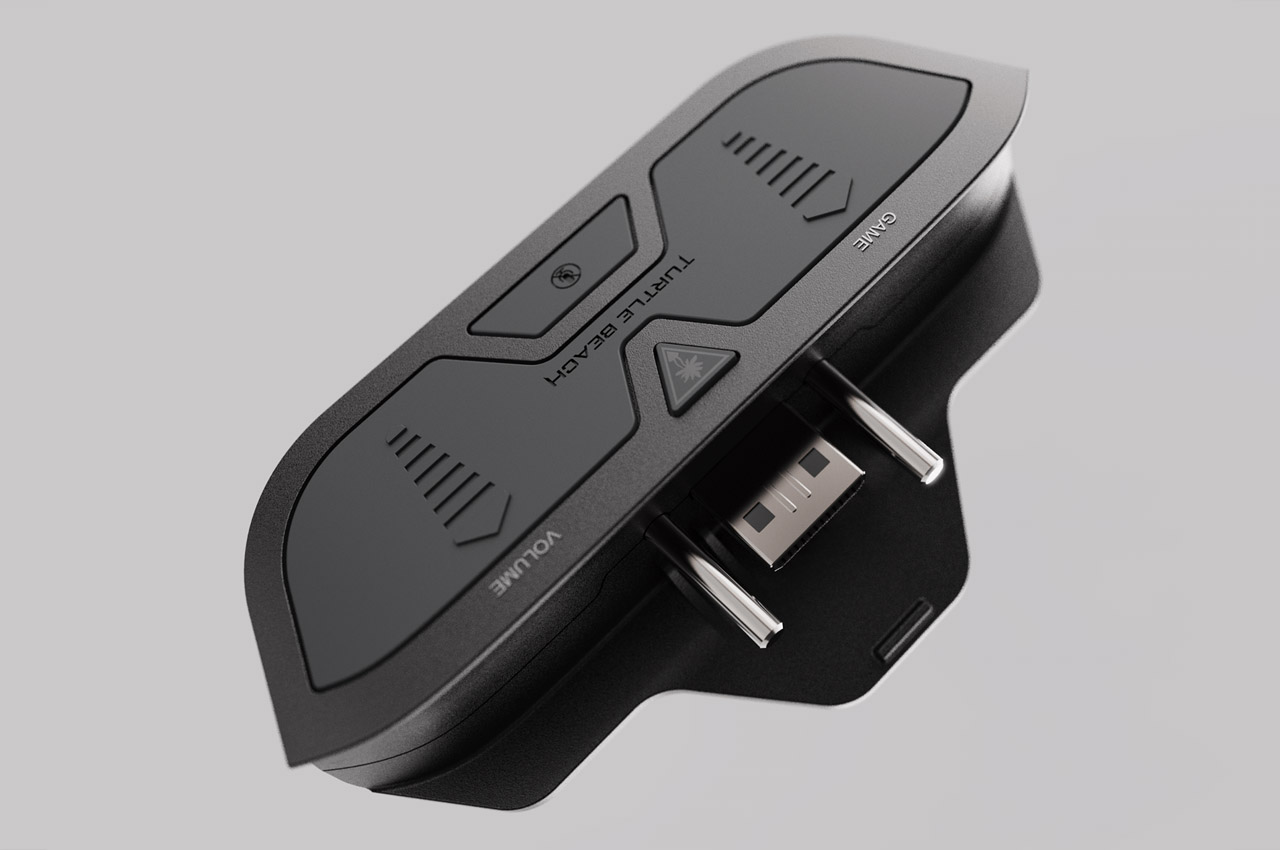 This problem shows up when you’re in a game room and other gamers can hear external noise like the TV in the background or the irritating thud of a jackhammer at the nearby construction site. This Turtle Beach gaming audio controller solves both and brings more features for gamers that they will appreciate. The game audio controller gets three different levels of background audio cancellation. The former is pretty much the same as the Microsoft adapter and isn’t very useful. The second cuts out most background noise and picks up only high-pitched sounds like a train horn or an alarm. The latter is the strongest for canceling unwanted background audio clutter, as it removes 95% of noise. 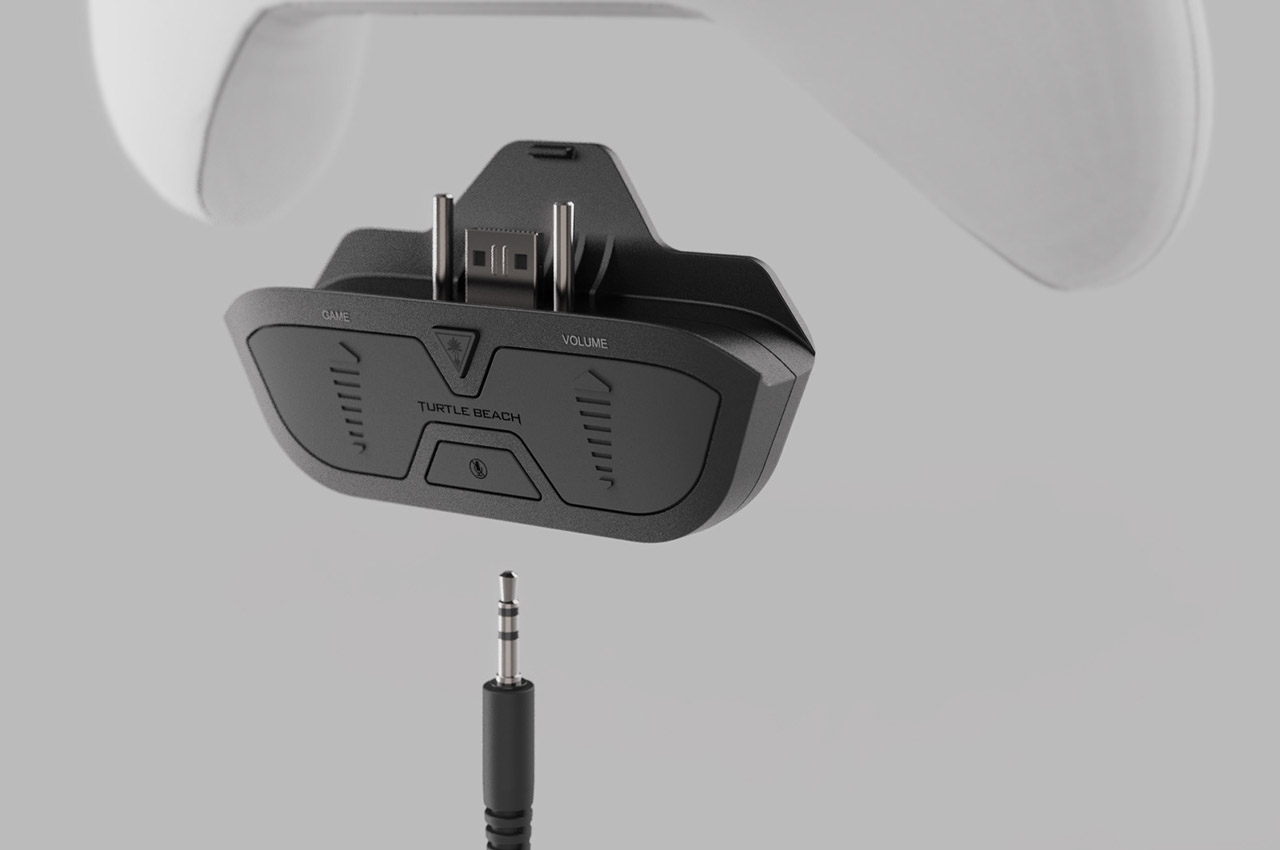 Other than that, the audio controller has different play mode settings for audio signature – Extra Bass, Extra Treble or both. The standout feature of this adapter is the Super Human Hearing mode which provides greater accuracy in Battle Royale games. Thus, you can be sure to hear the slightest sound of footsteps in the neighboring building to determine the direction of the enemy’s approach. Overall, the gaming accessory has much better audio response and microphone clarity than Microsoft’s adapter. 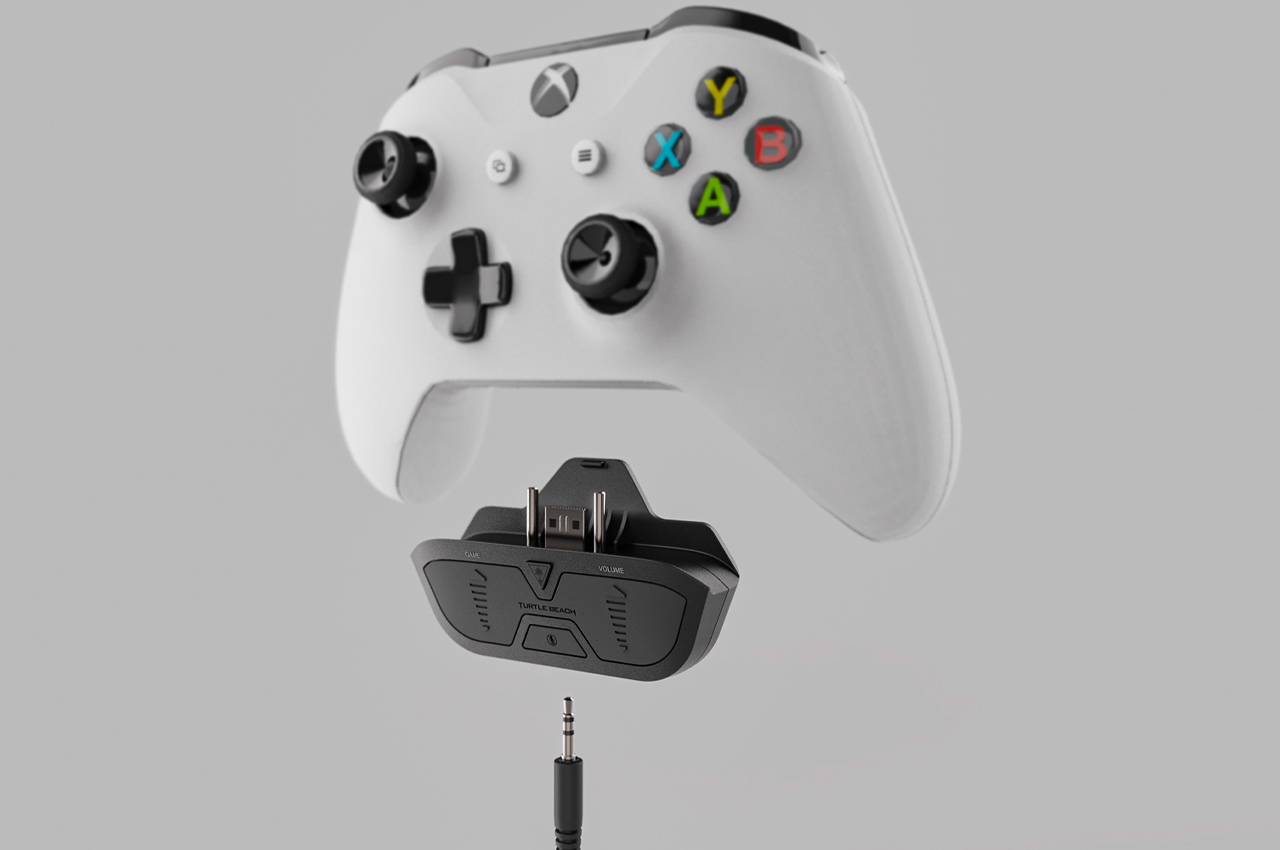 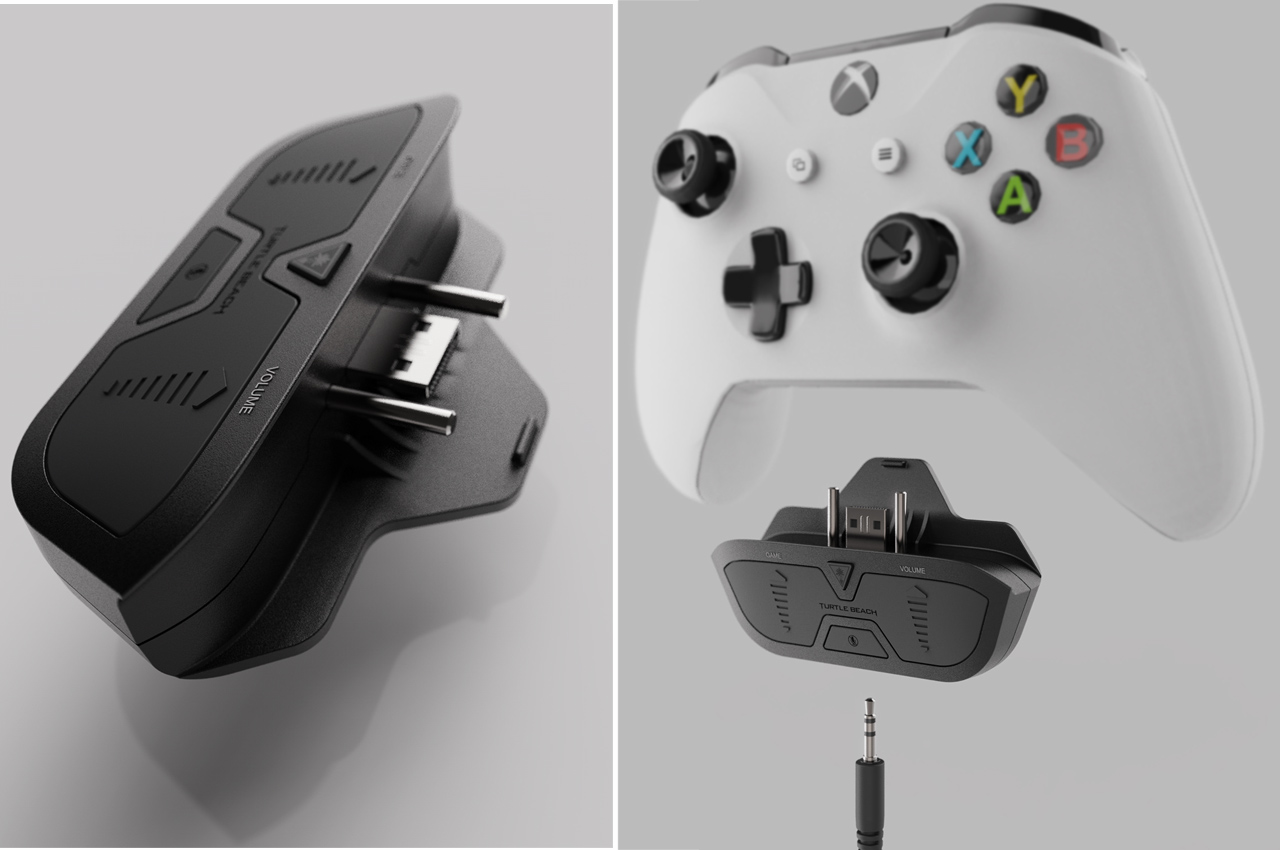 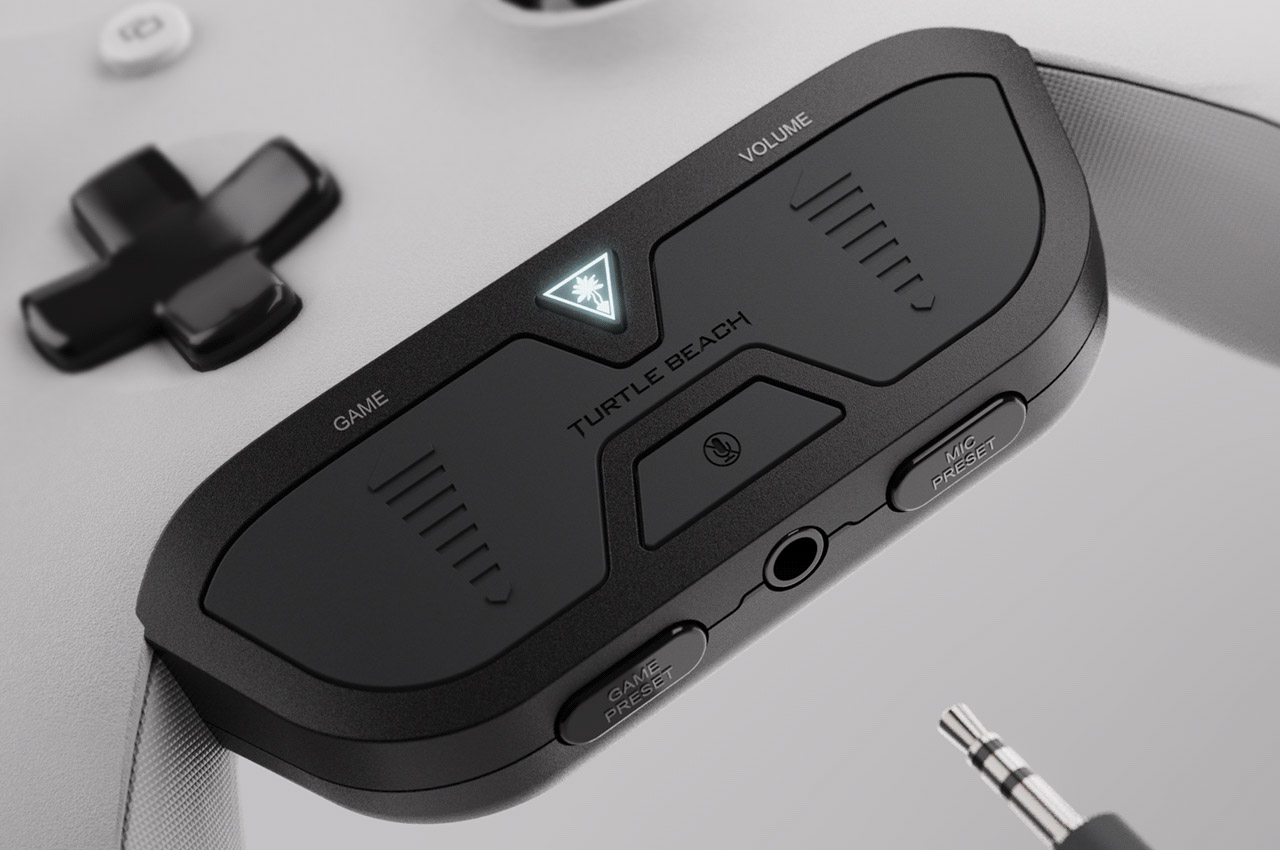 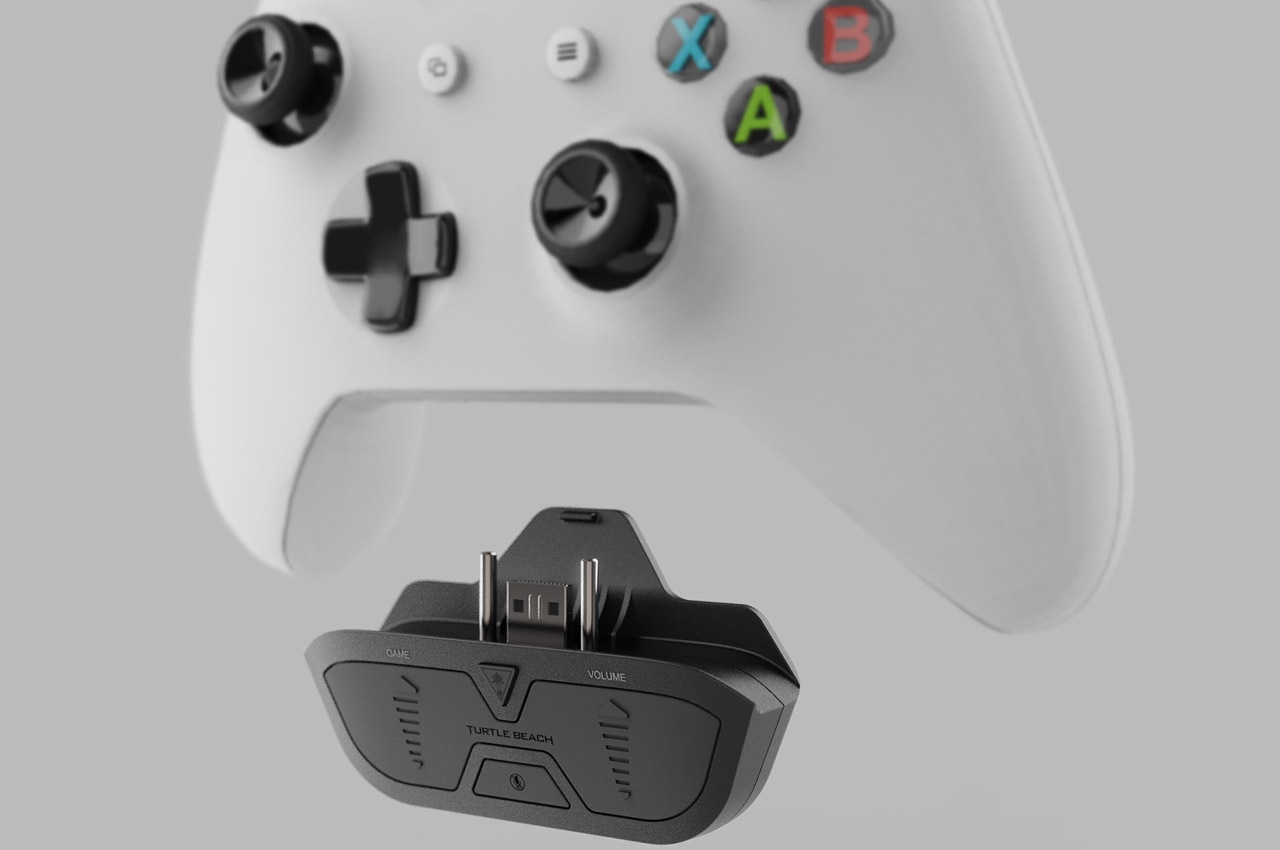 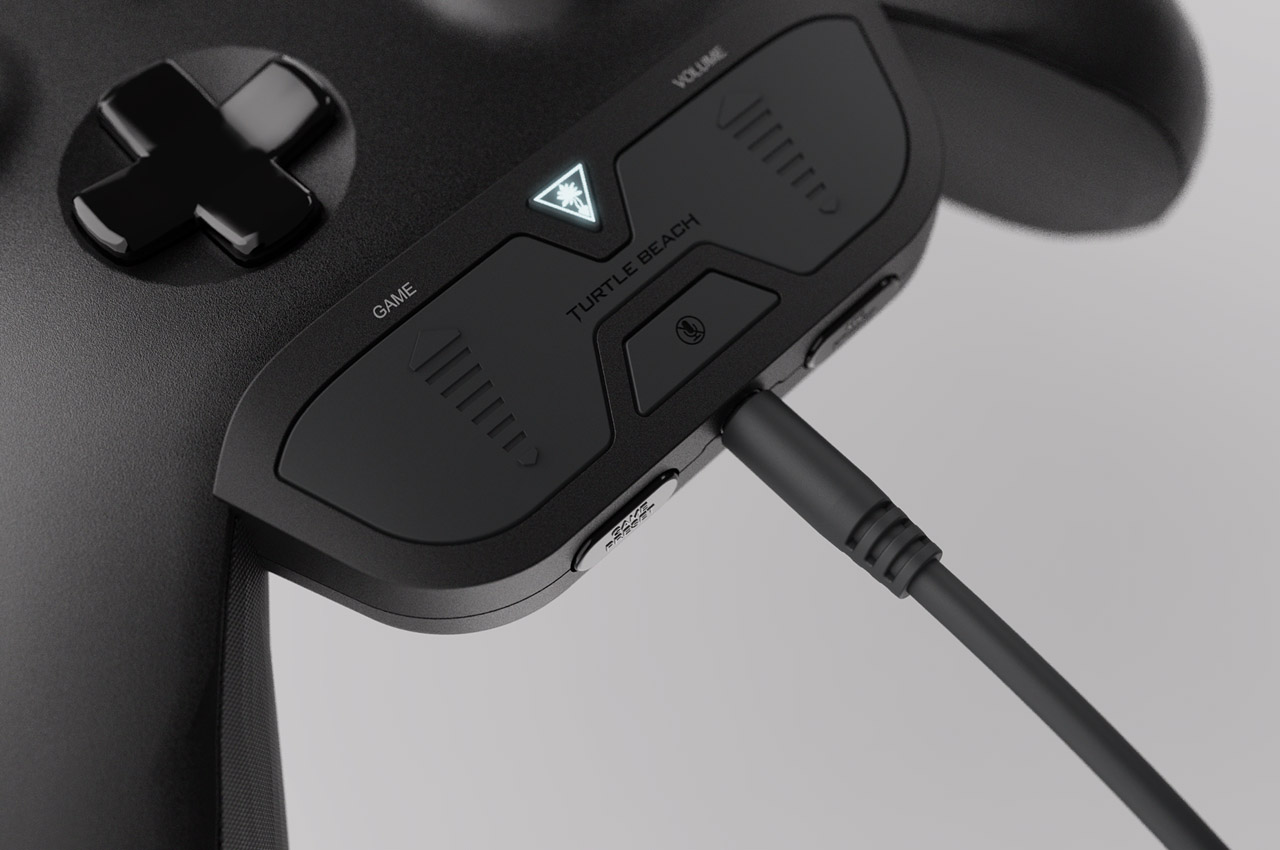