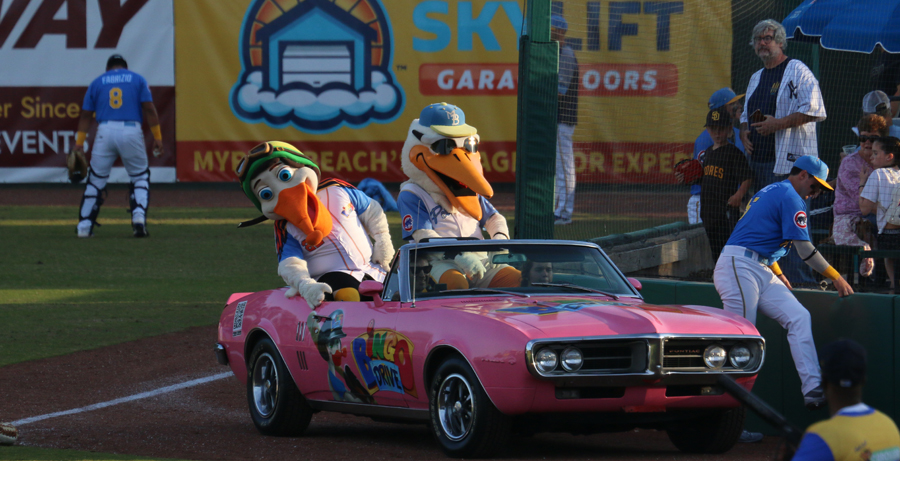 This is the unlikely story of an Israeli social casino gambling app and its partnership with the Myrtle Beach Pelicans, a minor league baseball team in South Carolina.

Offline partnerships might seem like a curious path for a math-conscious performance advertiser, but post-ATT performance marketing is a whole new ball game.

But brands that strike partnerships offline, like aligning themselves with a sports team, athlete, or musician (anyone or anything with an already established fan base), have recently proven to outperform better-known competitors, according to a recent report from Digital Turbine and Apptopia.

“We were looking for a different approach, a strategy that could help us compete,” Eshel said. “I started thinking about offline as a way to reach new users and help plant the idea of ​​our brand in people’s heads to increase their likelihood of installing our app.”

But the question was, who to partner with?

Then Eshel had a brain wave: pelicans.

Because one of Bingo Drive’s main avatars is a cheerful-looking pelican, Eshel began reaching out to anyone on LinkedIn affiliated with the New Orleans Pelicans basketball team in hopes of ‘partnership. After weeks of trying, he finally contacted someone and even had several calls with team executives, although the conversations didn’t progress from there.

But, at some point during her outreach, Eshel noticed a reference to Myrtle Beach pelicans on LinkedIn.

What about the results, though? It’s still the first innings (sorry).

But there are a large number of potential new app users in Myrtle Beach. More than 20 million people visit the city each year, many of them during the summer months, which coincide with minor league baseball season between April and September. A large portion of this resort population are retirees, who are among Bingo Drive’s primary target demos.

The strategy for now, however, is about exposure and engagement, Eshel said. Installations will come later.

“If you hear a radio ad about Bingo Drive and the Pelicans, you see a billboard, then you see a photo in your social feed. The moment you get a direct response ad to install our app, you know exactly who we are,” Eshel said.

In other words, both sides are playing the long game. 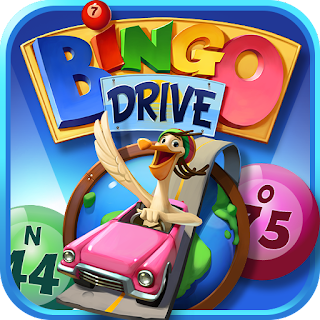 For the Pelicans, the Bingo Drive partnership gives the team an opportunity to expand its relationship with the fans, said Ryan Moore, president of the Myrtle Beach Pelicans.

“The fan experience must transcend the physical walls of the ballpark,” Moore said. “Replicating our on-site experience through our social accounts has been our goal for some time and allows us to grow.”

Gliding Deer monitors the impact of the partnership on its organic downloads with a view to reducing the effective cost per install over time. The game developer also tracks the number of people who open the Bingo Drive app and play while physically attending a game. The number of users doing this has increased week by week, according to Eshel. In a recent match, over 200 people were playing at the same time in a single round.

“Every app has the potential to go viral,” Eshel said. “What we’ve done here is just put ourselves in a better position for that to happen – and we believe in that idea. We already have more partnerships like this in the works.

That’s not to say that Bingo Drive forgoes quantitative tactics. It’s just trying to think laterally, especially in the face of signal loss.

“Don’t get me wrong, performance marketing is a crucial muscle for any business that advertises online,” Eshel said. “But what we’re doing is working on a muscle that few other people have right now – and, even if we fail, we’re learning a lot.”