The basic Android emulator for PC, Bluestackshas been around for most of the last decade, allowing users to run Android apps and games on PC seamlessly.

I remember using it to run a modded Pokemon Go version (yeah I’m not proud of it, but catch and show Pokemon which were not available in my country was cool at the time), playing flying birds on the big screen and even using WhatsApp for messaging when it was not available as a web version.

Since then, I’ve come out of the Bluestacks loop and recently realized that the company has launched a new free “Bluestacks X” service with cloud gaming.

The emulator allows you to sign into your Google Play account and download virtually any apps or games you like and run them on your PC. Also, since Bluestacks is an Android emulator that can run games through the cloud, it doesn’t require a beefy PC.

Bluestacks X is available on the Web and as downloadable emulator that lives on your PC. The first allows you to play titles on the cloud, without having to download files or software to your PC, while the second stores data on your machine, and does not offer cloud gaming, while offering a more large selection of applications.

For the web version of Bluestacks X, the company has partnered with now.gg and hosts the service on Amazon’s AWS Graviton servers. At launch, the Web Bluestacks X featured around 15 games, though that number has grown to over 60 titles, with new ones added every week.

Some of the featured games include Grand Mafia, Nova Empire: Space Commander, PUBG: Mobile, State of Survival, Guns of Glory and much more.

It’s worth noting that initially I thought the games would run like I’m used to playing PC games, with high resolution and a fast refresh rate, although I was quickly disappointed. It has less to do with Bluestacks and more with gaming. Considering these are mobile titles, they only run at the maximum settings they were designed for, which might feel smooth on a smartphone, but isn’t satisfying on a PC. 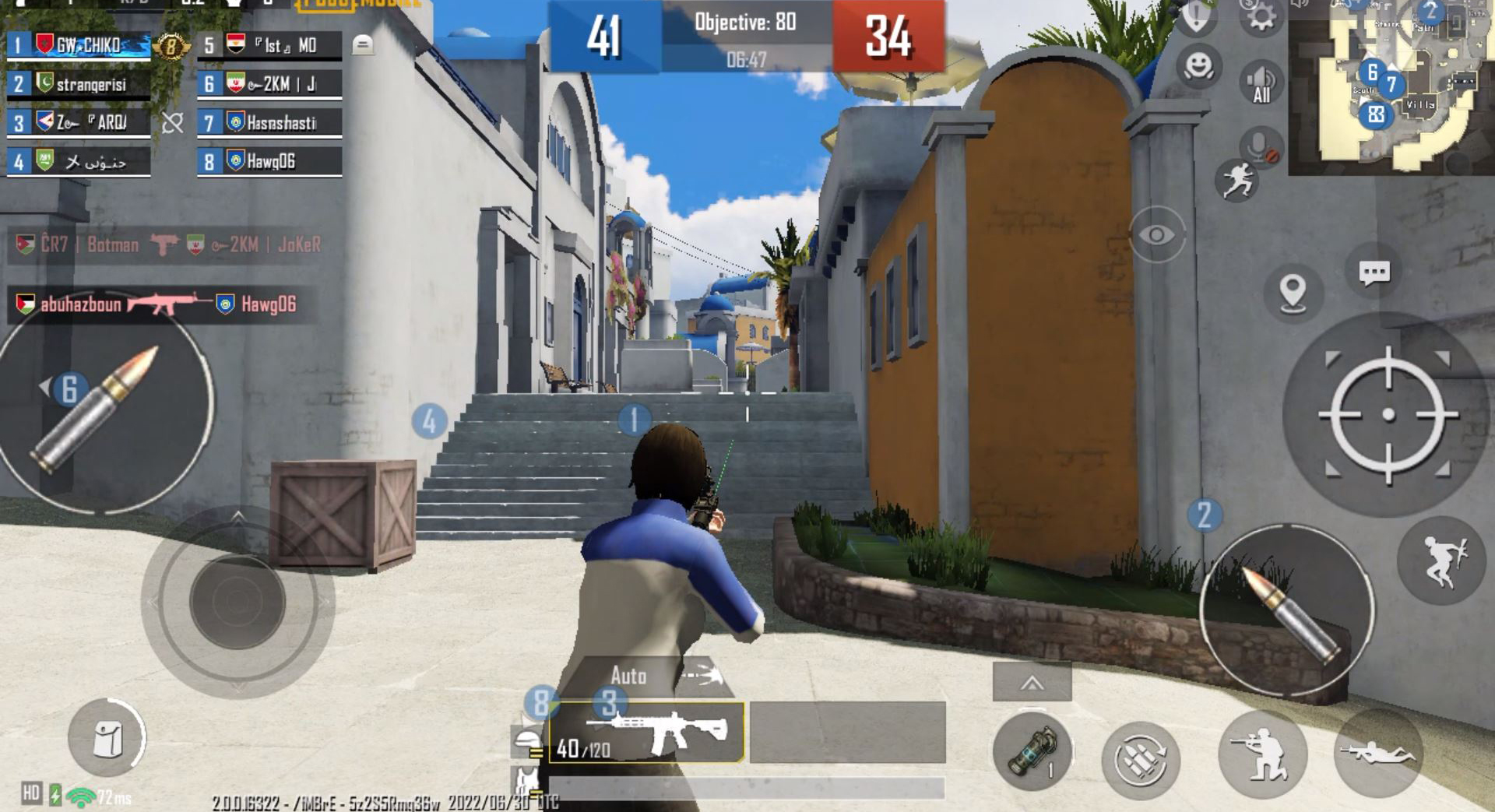 Anyway, if you’re an Android gamer and want to experience the games you’re playing on a bigger screen with a greater range of controls (Bluestacks supports both keyboard, mouse, and controllers), without having to download an application and save these games on your device. , Bluestacks X web service is worth a try. Oh, and it’s free to use.

On the other hand, if you have space on your machine and you are not particularly interested in cloud gaming, but still want to experience Android titles on the big screen, Bluestacks X emulator is your choice.

The emulator, unlike the web version of the app, has no limitations when it comes to titles or apps. It has a built-in Google Play Store and can run all available apps, from Netflix, Instagram, Spotify, Pinterest, Duolingo and TikTok to EA. FIFA Soccer, NBA 2K: mobile, Call of duty mobile, Genshin Impact, Among us, Final Fantasy VII and even Apex Legends Mobile. 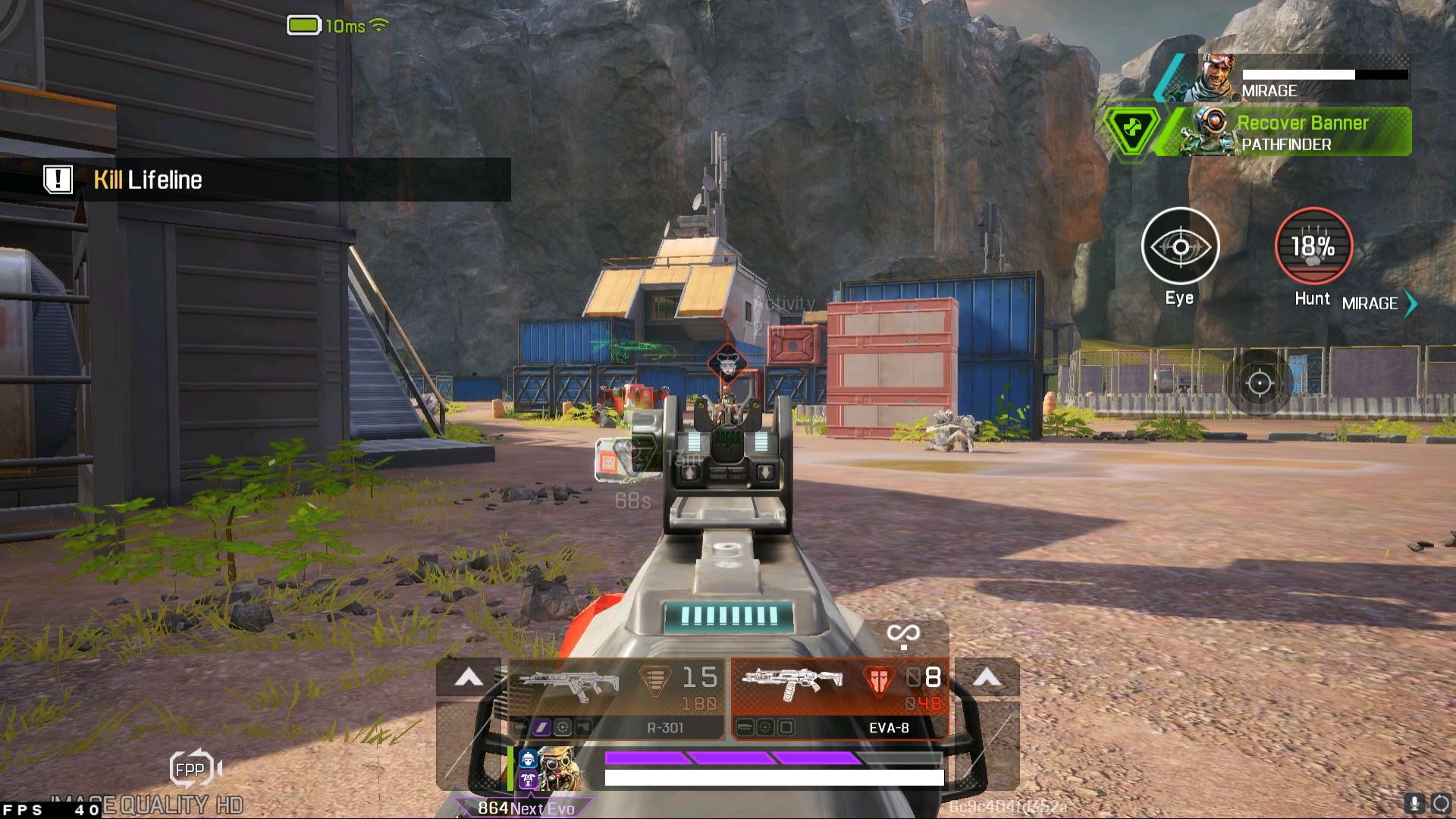 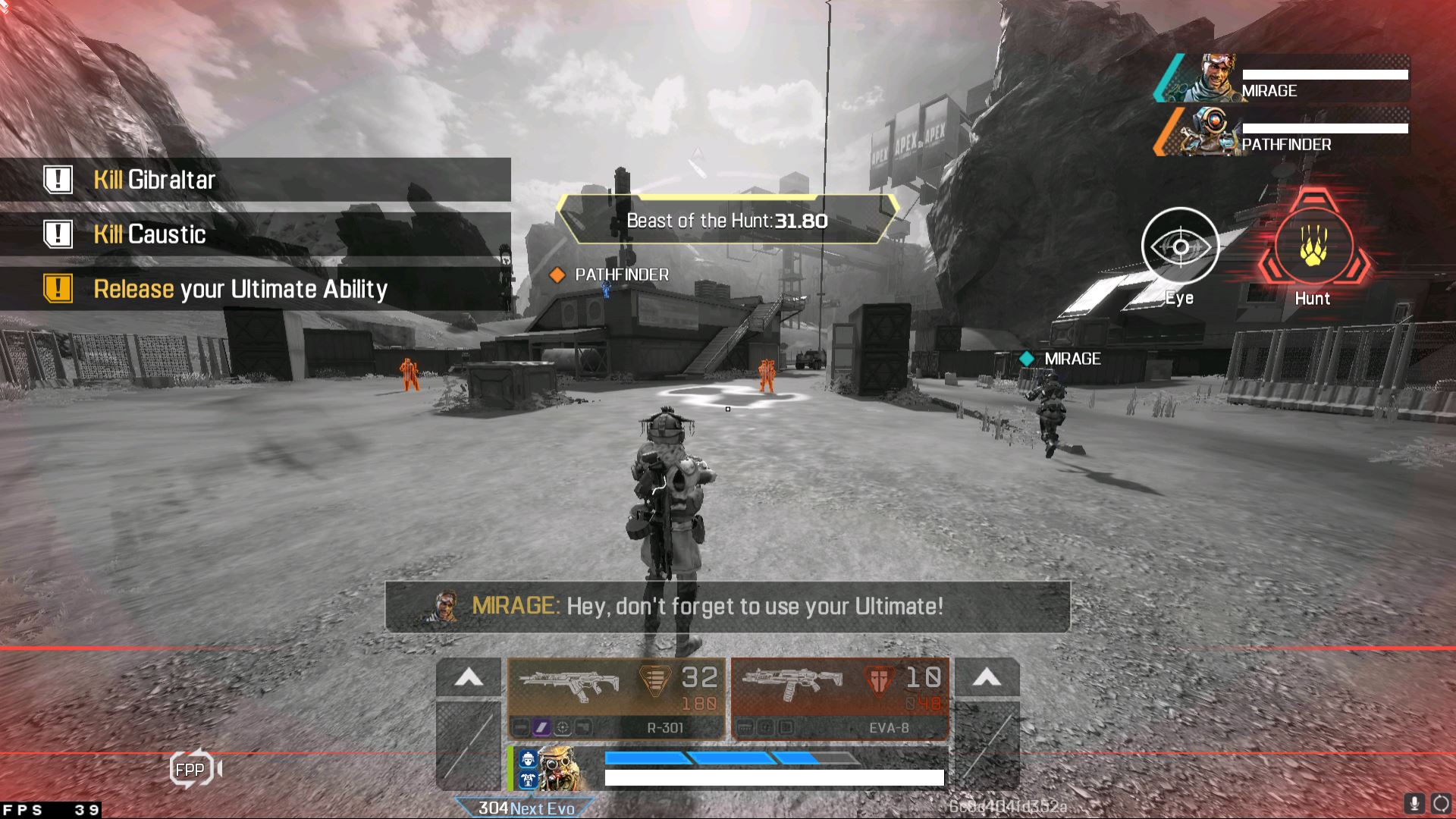 The emulator acts like an Android device, with a dedicated home screen with your downloaded apps available in one place.

Accessing settings allows you to set the maximum frame rate of the emulator and games, however, no matter what height you set, the game will only run at the frame rate it allows . Additionally, all audio, controller, and performance-related settings can be adjusted to suit your machine. 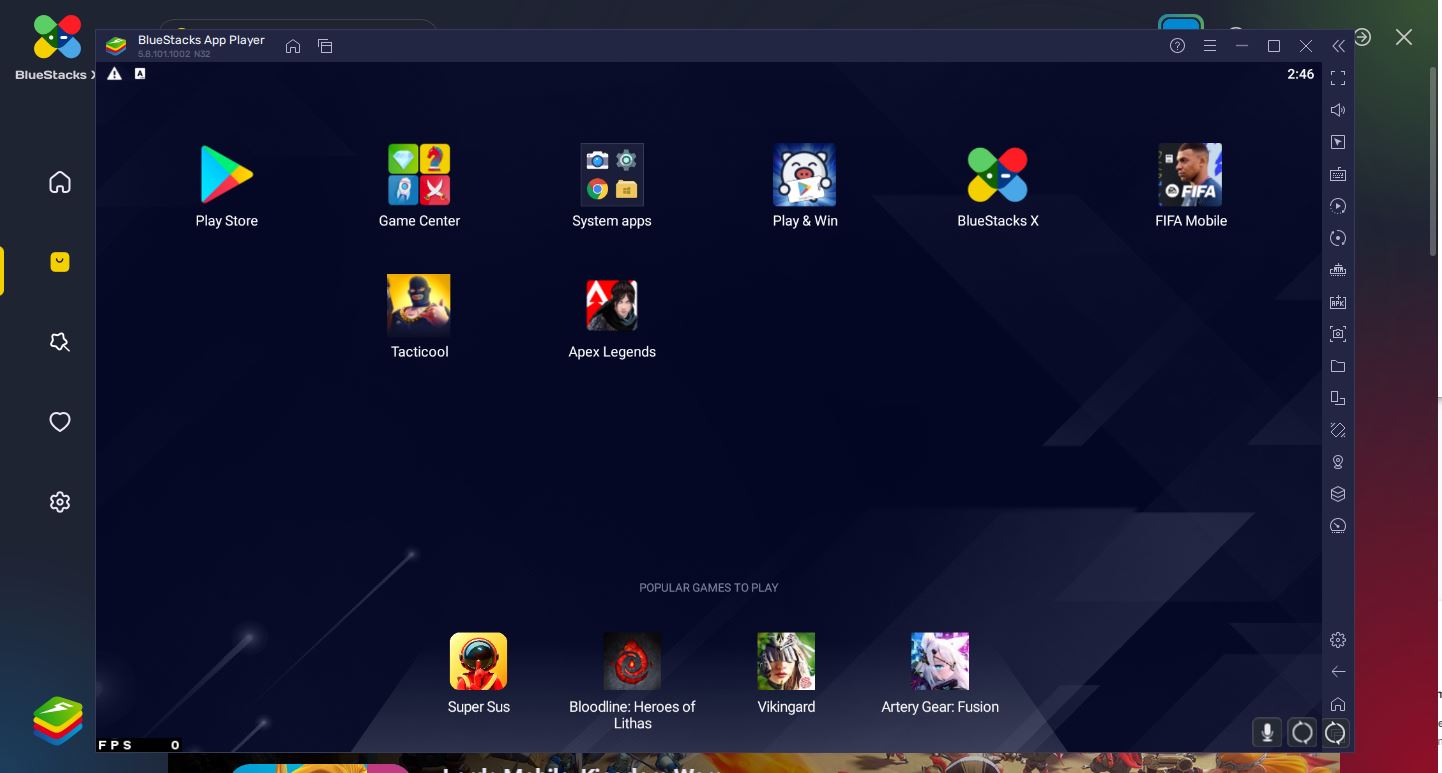 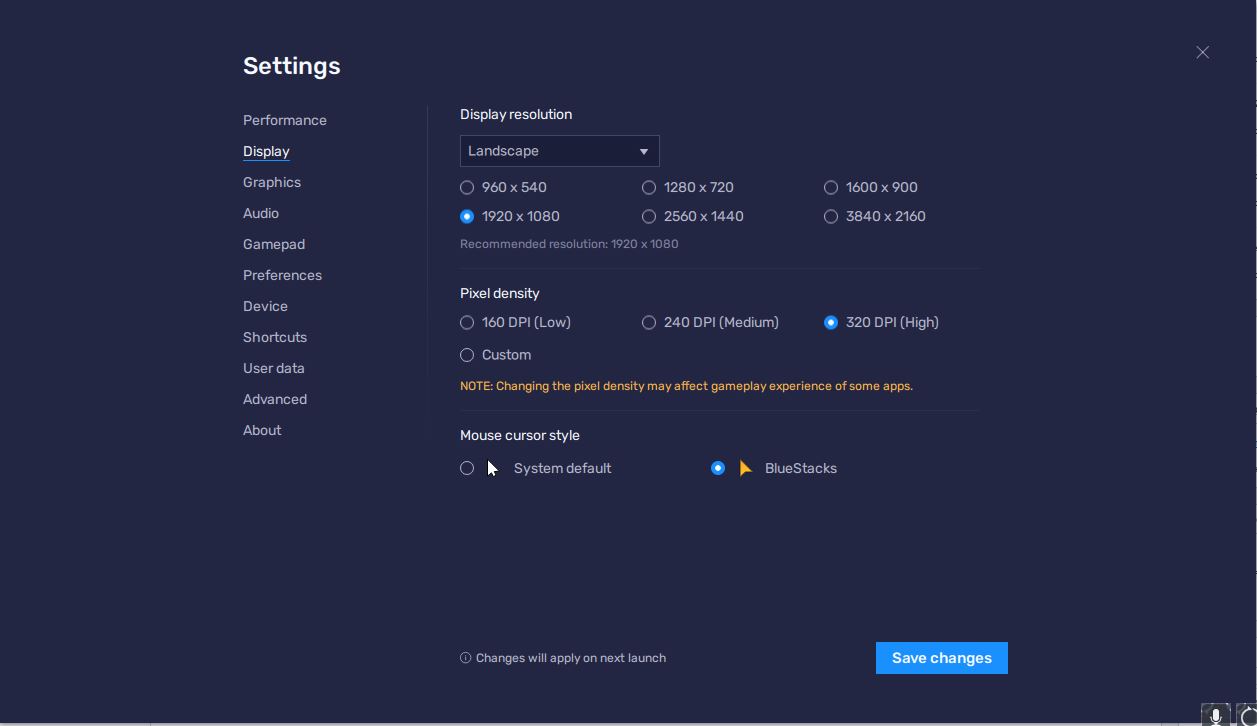 From my experience using the emulator last week, I can say that this is a big upgrade over old Bluestacks I know and I loved. The UI is much more polished and doesn’t freeze unnecessarily like it did back then. The ability to set custom resolutions and frame rate is a big addition. When you first launch the app and jump into a game, the controls would feel all over the place, though they could easily be fixed to be set like your regular PC gaming hotkeys.

That being said, playing mobile games feels best when you play them on a – you guessed it – mobile, but having the ability to experience your favorite titles on the big screen is always a bonus.