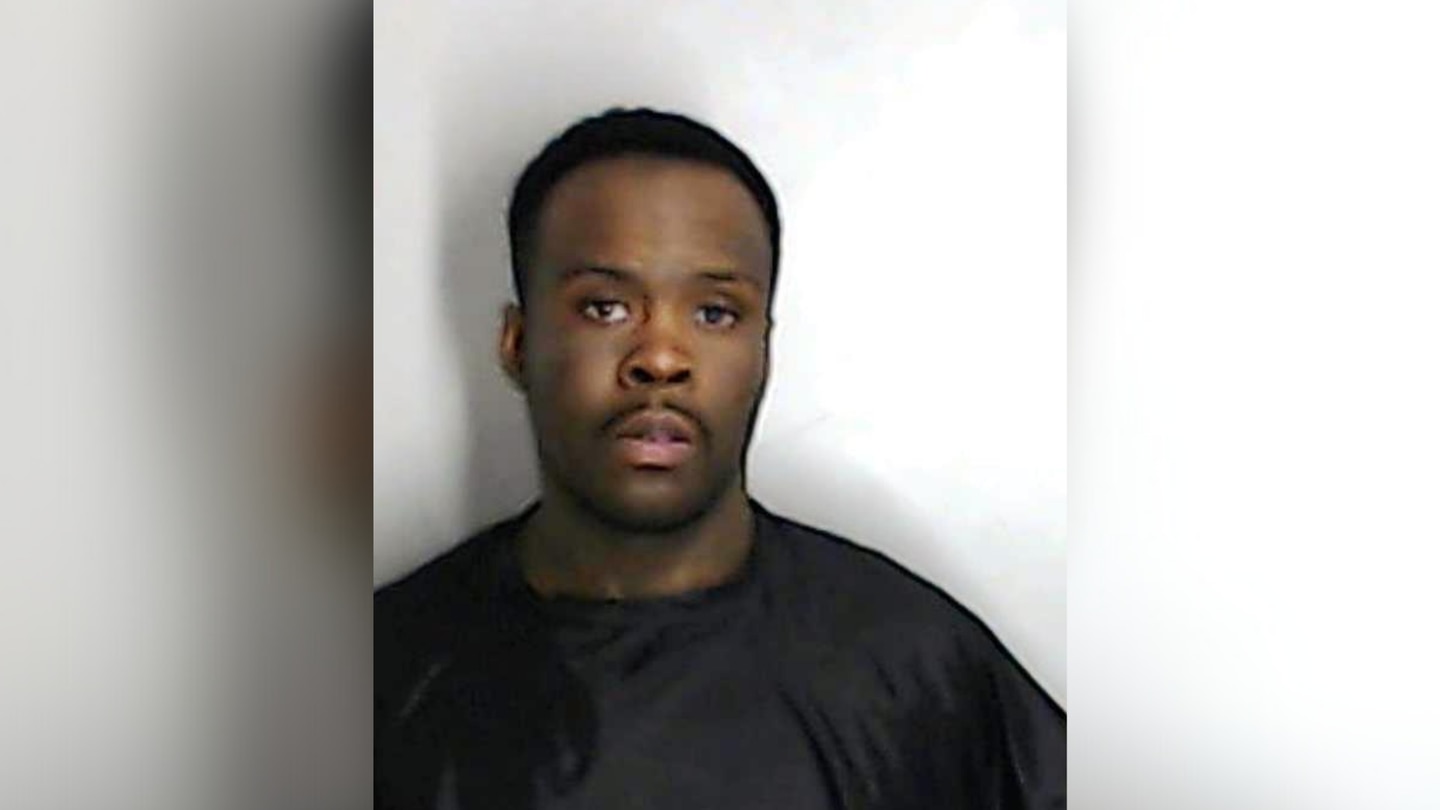 BROOKHAVEN, GA – Two men involved in a series of violent robberies at mobile phone stores in the Atlanta metro area have been sentenced to federal prison.

US Attorney Kurt Erskine said Dontavious Matthews, 31, and Quentin Truley, 27, had no respect for human life when they held clients and employees at gunpoint during an armed robbery in Brookhaven in 2017.

Erskine said Truley and Matthews entered the store, pointed guns at the employees and ordered everyone to get down to the ground. Matthews then forced the store manager to go to a back room and open the safe. Truley held employees and customers at gunpoint while Matthews took cell phones from the safe. The men then fled the scene.

The theft was caught on surveillance cameras and the men left their fingerprints in the store.

Eleven days later, Truley and an unknown accomplice carried out a similar robbery from a mobile phone store in Lithonia, prosecutors said. The store manager had placed a tracker phone with the other stolen phones and the police used it to find Truley, who was found hiding in the bushes of a nearby apartment complex.

“Violent behavior like armed robbery in this matter will not be tolerated in our community,” said Chris Hacker, special agent in charge of the FBI Atlanta. “The FBI is proud to work with our local law enforcement partners to help convict these offenders at the federal level, where they face tougher sentences and no possibility of parole.”

Matthews was sentenced to nine years and four months in prison, followed by three years on probation. He was ordered to pay compensation in the amount of $ 19,321.

Truley was sentenced to 19 years and three months in prison followed by five years of supervised release. He was ordered to pay compensation in the amount of $ 40,400.91.

Samsung to launch the Exynos 2200 alongside the S22 series, denies any issues